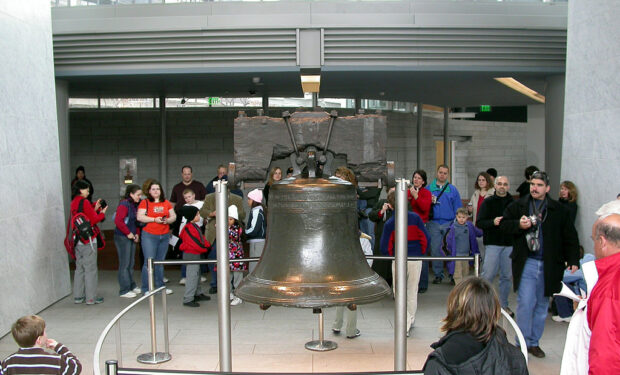 As this year’s presidential election approached, I couldn’t stop thinking about the admonition to be careful what you wish for when I reflected on this piece I wrote in 2012, lamenting the end of Pennsylvania’s status as a swing state. My home state’s crucial role in 2020 produced a flood of concern and encouragement in the campaign’s final weeks. A group of three Canadian friends I text with regularly would remind me that nothing less than the fate of civilization hung in the balance.

Other family members and friends from around the country would email, text, or call, seeking reassurance that Pennsylvania wouldn’t screw things up the way it had in 2016, when it turned red for the first time since 1988 and opened one of the three cracks in the Democrats’ blue wall that allowed Donald Trump to squeeze through to his improbable victory.

No amount of refreshing of fivethirtyeight.com or the Economist website, whose prediction consistently hovered around a 90 percent likelihood of a Biden Electoral College victory, could offer the comfort I sought, some irrefutable evidence that our 20 electoral votes were in the bank.

And so I returned to doing what little I could do to feel useful: texting thousands of voters and almost instantly receiving waves of responses that pivoted from heartwarming to appalling; seeking out items to post on social media that might persuade an undecided voter or two to tip our way; and exhorting my fellow Biden supporters to chip in time or money, but above all, not to give up hope that in the end we would prevail.

The wooing that I complained about missing returned with a vengeance, as it became impossible to watch a segment of any network television show that wasn’t bookended by a spate of political commercials. I wondered how it must feel to live in California or Alabama, knowing I would dutifully cast my vote merely to be a part of a foreordained result, as I longed for the peace of mind I imagined those voters must feel.

And even when it became clear on Friday, November 6—just before I left home for my weekly walk with my friend Harlon—that Biden finally had edged in front for good in Pennsylvania, my relief was tempered by the knowledge that weeks of litigation likely lay ahead. I wasn’t even contemplating the coming wave of pseudo-events that would have made Daniel Boorstin proud, like the faux hearing on the not so hallowed ground of a Wyndham Hotel in Gettysburg, or some feints by Republican legislators  at the possibility of overturning the popular vote and appointing Trump electors.

It’s been a trying fall, made even more so by the surging coronavirus. I don’t know what the 2024 election will bring, but if the electoral spotlight shines elsewhere again, you’ll hear no complaints from me.