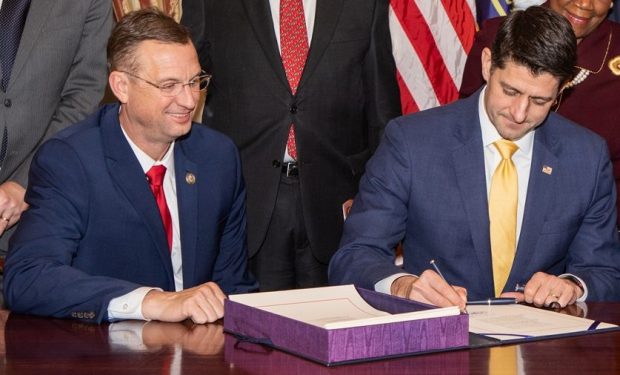 The show provided a platform for Collins to rip into the efforts of Democrats in Congress who are exploring impeachment proceedings. Collins told Fox listeners that the Democrats “don’t seem to get it. They’re so deranged.”

Collins is the ranking member on the House Judiciary Committee currently conducting an inquiry into the president’s actions. Angered by the proceedings, Collins says part of his job is to make sure the committee chairman, Rep. Jerry Nadler, D-N.Y., one of the so-called “deranged” Democrats, “can’t abuse the rules.”