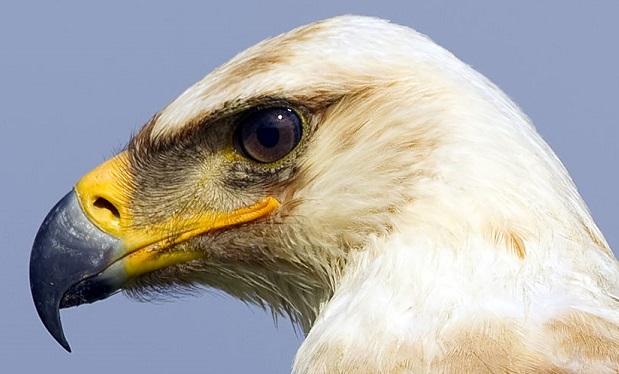 Armed drones like the Predator and the Reaper have been used to great advantage in destroying terrorist networks in the Middle East. Aircraft like them are also being used to halt poaching in Africa. The smaller versions — the toy models with four propellers (called quadcopters) that are becoming ubiquitous — might soon become more than annoying. They might become intrusive and even deadly. The quadcopter types are finding commercial usefulness in everything from agriculture to the TV news business. But on the dark side, the radical jihadists are bent on using them to strike back against insurgent forces in war and to provide a new means of terrorism in the homeland by arming them with explosive devices. They are already building them. A toy drone recently dropped a bomb on Iraqi soldiers.

[LEFT: The DJI Phantom P3-STANDARD Quadcopter Drone is less than $500 at Amazon]

Enter the French. As much as any nation, they are keenly attuned to the methods of home-grown terrorists and have taken the first steps to prevent the use of small drones for deadly purposes. The French Air Force has trained eagles — yes golden eagles — to intercept and bring down small drones just as they would their natural airborne prey. (Eagles already have a warrior connotation, an example being the “Screaming Eagles” — the elite 101st Airborne Division of the Army in WWII.) In France, four eagles named for characters in Dumas’ famous Three Musketeers were actually hatched on top of drones. They were then taught to chase down drones in flight that had food attached to their backs. It is believed to be safer to bring an armed drone to ground rather than shooting it in midair over a populated area. Such an attack by an eagle was recently beautifully demonstrated for the press. So now it seems that you are more likely to see an eagle attack a drone than you are to see that magnificent bird go after its flying lunch.