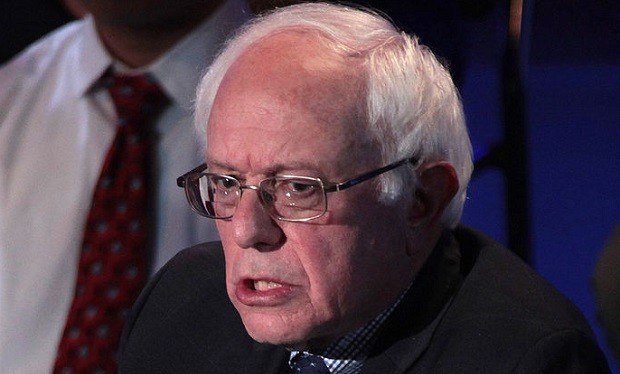 More than 80 professional writers, including Pulitzer Prize winner Jane Smiley, have thrown their support behind Bernie Sanders, joining a group called Writers4Bernie. Working with the tagline “Words Matter” the group praises Sanders for being true to his own words, which the group calls “consistent, compassionate, and above all honest.” Like many Sanders supporters the writers believe that corporate interests and institutionalized inequality are the primary threat to a working democracy. They believe Sanders is uniquely qualified to address these two related issues — based on his “integrity, honesty, and moral authority.”

The writers vow to support Sanders in any way they can — especially putting to use the adage that the pen is mightier than the sword. The group intends not only to help raise funds, but exercise its core competency: to write on Sanders behalf. One of the goals will be to convince those who appreciate Sanders and what he stands for — but who are wary of supporting a candidate who might be ineffectual — that electing Sanders is not impractical. The writers are aware of their charge, stating “We believe his ideas are in no way radical or unpragmatic, but instead the course correction we desperately need to save our democracy.” The full list of writers — still growing — is here.