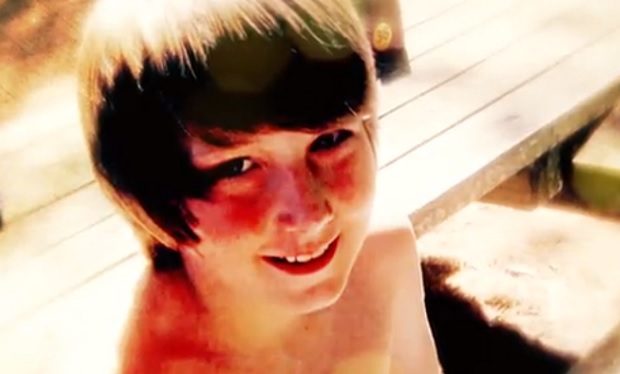 The Dateline episode ‘The Accused’ investigates the murder of Garrett Phillips, a 12-year-old boy who was found strangled to death in his Potsdam, New York home in October 2011. The ex-boyfriend of Garrett’s mother, St. Lawrence College soccer coach Oral Nicholas “Nick” Hillary, became the primary suspect. Police believed Hillary had killed Phillips in retribution for the couple’s breakup. Garrett’s mother Tandy Cyrus said she broke-up with Hillary when Garrett told her he didn’t like Hillary. Hillary was charged with second-degree murder. A lack of physical evidence was a contributing factor in Hillary’s being acquitted of Phillips’ murder on September 28, 2016.

[Garrett Phillips’ Mother — “No Doubt” Ex Nick Hillary Did It]

Hillary lost his job at the college after his arrest in 2014. The father of five is suing the village of Potsdam for civil rights violations in connection to his arrest. Hillary suggests that prosecution was based, in part, on his race. He is black. Cyrus and Phillips are white, as is the majority of Potsdam, New York (population 17,029; 1.59% Black or African American). Hillary’s attorney is Norman Siegel, former director of the New York Civil Liberties Union (1985-2000). Dateline NBC airs Fridays at 9pm.