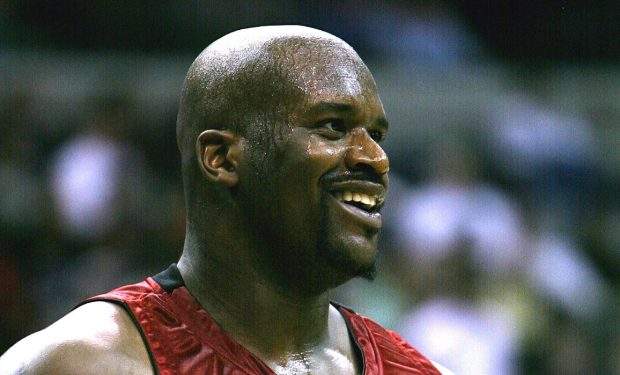 Young Shaquille O’Neal and GOAT Mike had a day of it 30 years ago, and Shaq posted the numbers to commemorate the game. Of course, Shaq took some time out for a joke: “Michael was lucky I wasn’t guarding him,” Shaq said, referring to Jordan’s scoring 64 points in a losing effort against O’Neal’s Orlando Magic.

Shaq acquitted himself nicely in the game, helping his squad get the win while shooting a high percentage from the field and grabbing 24 rebounds. The big fella might have thought to thank Jordan too, for while Jordan scored a bundle, he took 49 shots in the game, making 27. Shaq grabbed at least half his rebounds courtesy of Jordan misses.

To put Jordan’s shot attempts in perspective, only one player has attempted more shots in a game since the 1983-84 season, and that was when Kobe Bryant took 50 shots in a 2016 Lakers game. On the all-time top shot attempts per game list, the never-shy Bryant owns six of the top ten spots. He could hoist it.

Perspective: Despite the wild scoring barrages by individual players lighting up NBA scoreboards nightly this season, the most shots taken by a player in any game so far was the 39 field goal attempts by Giannis Antetokounmpo on December 28, 2022. Giannis is lucky Shaq wasn’t guarding him.