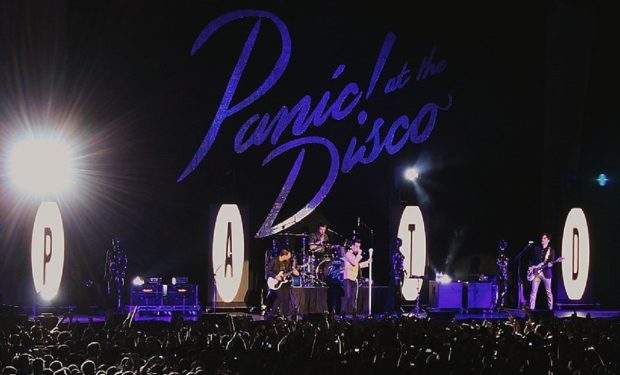 If you remember the glory days of emo music, chances are you grew up singing along to Panic! At The Disco’s hits. But as they say, all good things must eventually come to an end.

This week, Panic! At The Disco frontman Brendon Urie set the Internet ablaze by suddenly announcing that the band is coming to an end after nearly 20 years on the road in what the singer, who has also collaborated with global stars like Taylor Swift, described “a hell of a journey.”

A post shared by Panic! At The Disco (@panicatthedisco)

The reason why the band is calling it quits is that the musicians want to take some time to focus on their families. Brendon Urie, in particular, is expecting a child, and looks forward to enjoying his time with his family and focus his energy on being the best dad he can possibly be. He called watching his wife become a mother “humbling and exciting.”

The “I Write Sins Not Tragedies” band will first celebrate their career and wave goodbye to their fans with another round of shows around the world. The gigs will undoubtedly feature songs from the band’s well-known breakout album from 2005, “A Fever You Can’t Sweat Out,” as a treat for long-time fans and followers who will attend for one last massive sing-along.

Even fellow stars chimed in to Urie’s heartfelt farewell, with Rivers Cuomo from Weezer writing:

“Rivers Cuomo from Weezer here, sending all my love and congratulations to Brendon and Sarah. It has been an absolute pleasure to share the stage with Panic! At The Disco over the years, and I’m so happy for the two of you as you start this amazing new journey.”