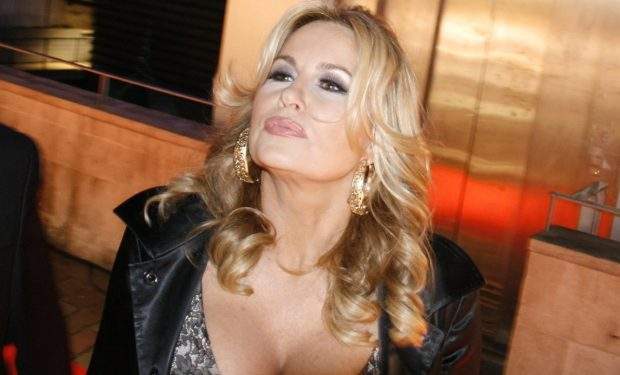 The great comic actress Jennifer Coolidge keeps stealing scenes. She even steals scenes that feature Jennifer Lopez in her underwear — as in the trailer for their new film Shotgun Wedding. “Is that genetic or is that, like, Pilates?” wonders the best mother-in-law that recent cinema has produced, practically devouring Lopez with happy eyes.

But for her very first TikTok, Coolidge ups her game again and crushes the medium, reciting “a poem” that she says she likes.

JLo, likely tired of having JCool steal her scenes, gets in the act at the end, saying how much she likes it. JLo and the whole rest of the internet, that is.

Coolidge’s delivery of the lines from Lopez’s signature 2002 hit “Jenny from the Block” is a comic gem — a gem as as sparkly as any of the rocks on JLo’s fingers. Naomi Watts makes a prediction in the comments: “Internet just broke,” she writes.

Among the celebrities singing JCool’s praise, professional laugh-getters like Reese Witherspoon and Chelsea Handler are also very, very here for this moment. “Too good,” Witherspoon writes. Handler’s assessment? “You’re the best,” she says.

Keep in mind: Witherspoon has seen Jennifer Coolidge be “too good before.” Bend and snap, anybody?