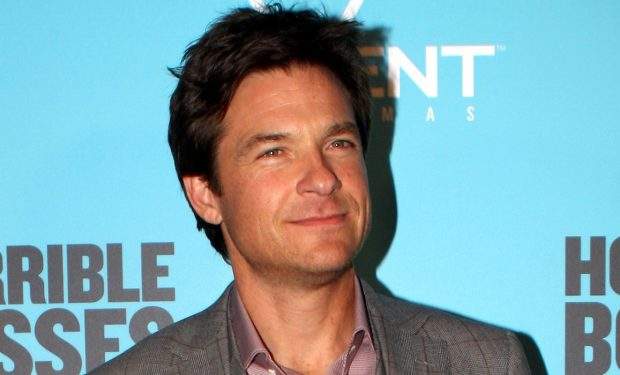 Will Arnett is best known for his role as Gob Bluth in the epic comedic TV series Arrested Development. Now he’s executive producing and starring in his own Netflix series Murderville. Arnett plays a loud, in-your-face homicide detective who ropes in a celebrity to help him solve the case. Every episode features a new guest star who plays his or herself and is forced to ad lib — they’re not given a script.

For the next Murderville episode, Arnett draws in two celebrities for one episode: his former Arrested Development co-star Jason Bateman and former Saturday Night Live star Maya Rudolph star in the next episode, Who Killed Santa?

As seen in the sneak peek video above, Bateman licks milk from a bowl like a cat while dressed in an elf costume. When Jennifer Aniston saw the clip, she replied: “The. Best. EVERRRRR!!!!” with a laughing/crying emoji. The episode will be released on Thursday, December 15.

Get ready to see more of Arnett and Bateman in 2023. Arnett will appear next on the big screen in the sports comedy Next Goal Wins, and Bateman will star in the action/thriller Carry On.