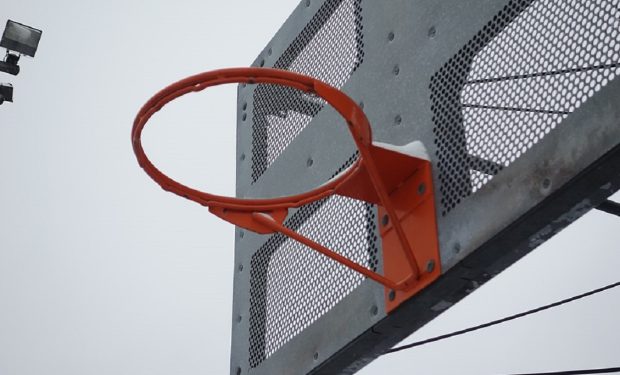 NBA hopeful Mac McClung gets people to rise up out of their seats whenever he’s on the basketball court — and rise often. Among the myriad skills a player must master before he gets a shot at the NBA, this rare ability to rouse and amaze the crowd is one McClung already possesses.

As a result, fans clamor for McClung, who won last year’s G League Rookie of the Year Award. But NBA coaches aren’t fans, and they have different criteria.

Sure, McClung can throw down a raucous windmill dunk off two feet in the paint, but what if a bigger guard posts him up? What if he can’t find the seam fast enough with the kick out after he penetrates? What if his consistency from 3 suffers with the longer NBA wing players contesting his shot?

These are the kinds of grounded questions coaches ponder while fans focus on McClung’s high-flying basketball acrobatics. McClung can’t help but please fans — that comes naturally to him. Right now though, McClung is working every day to prove his mettle to the NBA coaching ranks. The 23-year-old’s every move, on and off the court, is meant to show that he can excel at the top.

So far McClung hasn’t clung to an NBA roster, despite being close with both the Lakers and the Warriors. Currently he’s playing for the 76ers G League franchise in Delaware, the Blue Coats, where he is relishing the opportunity.

McClung’s journey is being documented in a series sponsored by The General Insurance called The Break, with the trailers narrated by Shaquille O’Neal.

In the video above, McClung explains that he is amazed by the support he’s received in his NBA pursuit, especially after being released by the Warriors just before the 2022-23 NBA season began. McClung says:

“I think sometimes I forget that people are paying attention to what I do. I think I’m just in my own mode…I noticed when I got cut from the Warriors I expected it to be the same thing — a couple of hate messages and all that — but it was so overwhelming, the support.”

When he hears it he’s surprised, he says. He thinks: “you been paying attention to all this? Oh my goodness, you know, people are following and that’s incredible. I forget sometimes.”

McClung says he has a tattoo that reads “The foolish man looks for happiness in the distance,” which reminds him to be happy now in his pursuit. “Man, I am blessed,” he says.