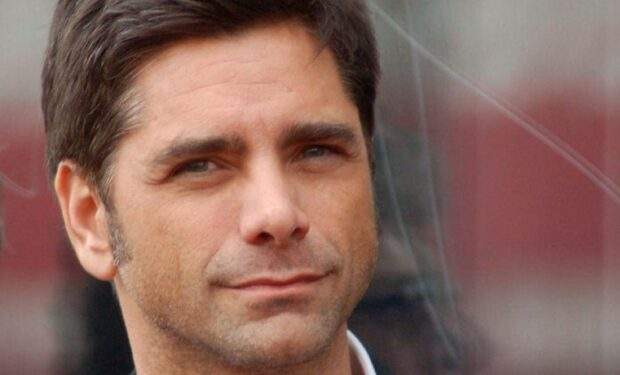 Former teen idol — as he calls himself — John Stamos has been playing music with the legendary Beach Boys for decades. It’s a great match, of course, as both Stamos and Mike Love and company have been good at making adolescent hearts — and then grown-up hearts — swoon and pound for years.

Here’s Howard Stern talking with Stamos about how the relationship got started — and how Stamos became a legit Beach Boys percussionist. The big reveal? The Beach Boys are savvy showbiz people, and when they noted that girls followed Stamos everywhere he went — this was the 1980s and Stamos was a soap opera star on General Hospital — the band said “get him on stage.”

Indeed, it was Stamos who used his fame to bring the Beach Boys back to the public’s attention when there had been a lull in the band’s popularity. They appeared on Full House and other Stamos projects. And Stamos never stopped. And now it’s Christmas in New York.

So naturally the Beach Boys and Stamos are going to Carnegie Hall for Christmas. The actor will join the band on December 5 for a special performance of their 2022 holiday tour: “Tis the Season with The Beach Boys featuring The Holiday Vibrations Orchestra.” (The performance marks the 50th anniversary of the band’s debut at the famous concert hall.)

It’s a sort of fulfillment of the old joke. “How do you get to Carnegie Hall?” The answer, of course, is: “Practice, practice, practice.” Stamos says his drumming has improved under the influence of the perfectionists in the band.

The Beach Boys also know that you don’t hide a face like that of Stamos behind the kit all night — you bring him out front and ask him to sing. The star is very obliging, as you can see and hear above, singing and playing on a warm night in San Antonio.