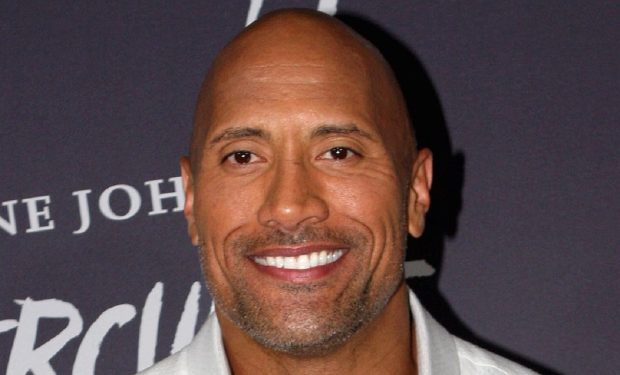 Dwayne “The Rock” Johnson is beaming in his mirrored super shades in the post below from his Saturday night “wrap.” As is his custom, Johnson looks to the past to honor those who’ve come before him, influenced him, and helped pave his way.

The glasses? Well if you go way back with professional wrestling, you know it’s part of the look of Randy “Macho Man” Savage, a wrestling icon with big show biz flair.

The Rock writes: “Feelin’ Macho in my “Ohhhh Yeah” shades. (Savage was always my dream match as it would’ve been an honor to share the squared circle with him.)”

But Johnson doesn’t explain or provide further context, and a few newer fans who know The Rock from movies and TV (more than wrestling) were perplexed.

One fan wrote: “I don’t understand you in this post.”

Here is some context for Johnson’s post. Randy “Macho Man” Savage retired from professional wrestling in 2005 and died six years later of a heart attack at age 58. He was an entertainment legend who wrestled professionally for 32 years and was world champion six times. As Johnson might say, Savage really knew how to “work the gimmick.”

Johnson is sincere, no doubt, in his Savage praise. But is he also secretly happy he never had to get into the ring with Savage? The case might be made. After all, it was said even Godzilla would be no match for the Macho Man.