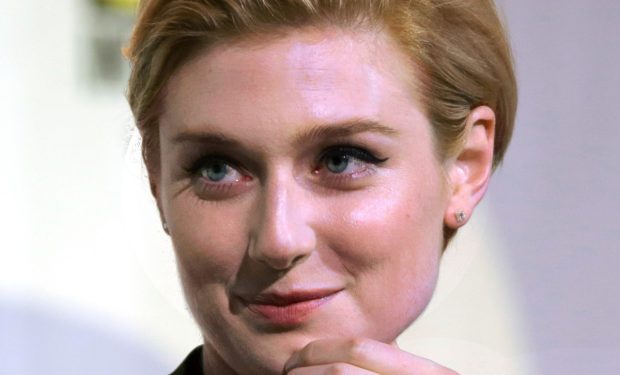 Actress Elizabeth Debicki is receiving rave reviews for her portrayal of the late great Princess Diana in Season 5 of The Crown.

Get ready to see more of Debicki: she will appear next on the big screen as Ayesha in Guardians of the Galaxy Vol. 3 with Chris Pratt, Zoe Saldana and Dave Bautista, among others. The superhero movie is scheduled for a May 5, 2023 release.

After playing the Golden High Priestess of the Sovereign in the Marvel Cinematic Universe, Debicki will return to reality and take on the role of Dr. Edith Farnsworth in Farnsworth House.

The film Farsworth House is based on the real-life relationship between legendary architect Ludwig Mies Van der Rohe (Ralph Fiennes) and his client, nephrologist, musician, and poet, Dr. Edith Farnsworth.

In the mid 1940s, Farnsworth hired Van der Rohe to build a weekend retreat for her outside of Chicago. The two worked together to build the first glass house, reportedly became lovers, and then turned bitter enemies who last saw each other in court.

The iconic Farnsworth House is now open to the public and has National Historic Landmark status.

HanWay Films’ Gabrielle Stewart said: “Maggie and Ralph will make extraordinary sparring partners and we will be able to witness the building of one of the pillars of modern architecture.” No doubt Debicki will be well-suited to spar with Fiennes, especially after playing an antagonist in Guardians of the Guardians, Vol. 3.