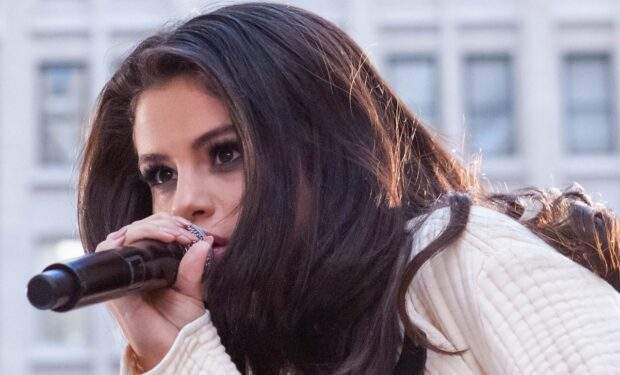 Selena Gomez on her journey, and on TV (Today Show) Anthony Quintano from Westminster, United States, CC BY 2.0, via Wikimedia Commons

Selena Gomez has added rare depth to the uniquely inward gaze she shares with fans in the new documentary Selena Gomez: My Mind & Me on Apple TV+ — a depth that is hitting all the right notes with fans.

Celebrities often pose as if they are giving fans the real story, but they usually (and understandably) hold plenty in reserve.

Gomez appears to be traveling a strikingly different path with My Mind & Me, revealing herself in full — and fans who’ve grown up with the magnetic yet oft-troubled singer-actress are hitting both the gratitude and empathy buttons.

“Thank you for opening up Selena,” writes one fan, “I’ll always respect and love you.”

Saving lives is likely no exaggeration, given how Gomez’s self-reflection and tough admissions are encouraging others to seek help and find refuge in the face of their own personal calamities.

Gomez, who achieved stardom as a precocious child star, has battled mental health issues openly, honestly, bravely and painfully in the intervening years — and Selena Gomez: My Mind & Me gives a searing account of Gomez’s pain and ultimately her tenuous triumph. Mental health is a process, after all, not a possession.

One fan on Instagram wrote at length about how Gomez’s journey had influenced and instructed her, concluding: “I not only admire you as an artist but also as a person, because you knew when you should stop, even if it “hurt” others. But that’s it, you prioritized, your health is the most important thing.”