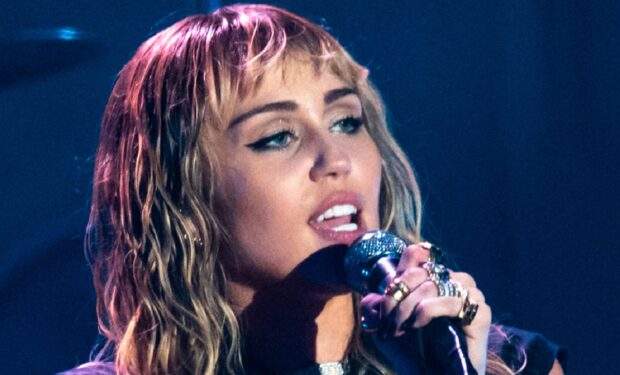 Miley Cyrus has been in the public eye so long — can you say Hannah Montana? — that it’s sometimes astonishing to consider she’s only turning 30-years-old. The disconnect stems largely from the fact that Cyrus has taken a virtual wrecking ball to her years so far and crushed them, as they say in the business.

Indeed, Cyrus has enjoyed so many iterations as a performer during her still young career that it’s not just fans but she herself who is, as she admits, “looking forward to who I’ll be become in my 30’s.”

Cyrus returned from a months-long Instagram sabbatical to post the news about performing her “last show in my 20’s last night in Mexico City” and to thank her fans for supporting her “through this last decade of my life.”

Miley is adept at milestones — and she’s not limited in this regard to just her own personal new year. She makes a big deal of the communal new year too. And her Instagram return also delivers big news about her popular New Year’s Eve celebration, Miley’s New Year’s Eve Party on NBC and Peacock.

Miley’s news? Her godmother will be joining as a co-host for the event, which doesn’t sound exciting until you remember that that means Dolly Parton is co-hosting. “It’s a family affair,” writes one fan in the comments.