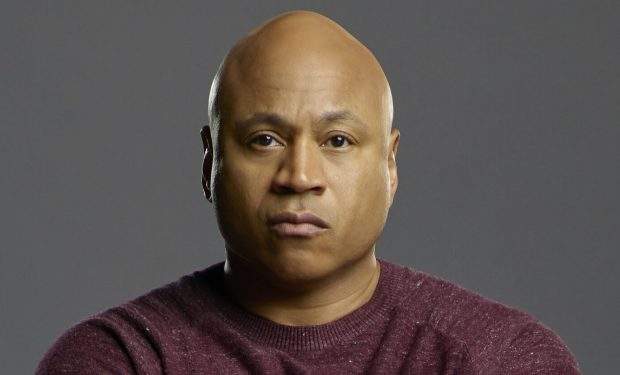 As seen in the sneak peek video below, Rountree interrupts the meeting between Sam and Summer when he enters the room with just a towel wrapped around his waist. When Sam learns that the two know each other, he has fun in the awkward moment.

LL Cool J gets to the deliver the delicious line: “Wow. Well, isn’t this a pickle?” and he does so with aplomb.

NCIS: Los Angeles airs Sundays at 10 pm ET on CBS, right after East New York at 9 pm and The Equalizer at 8 pm.