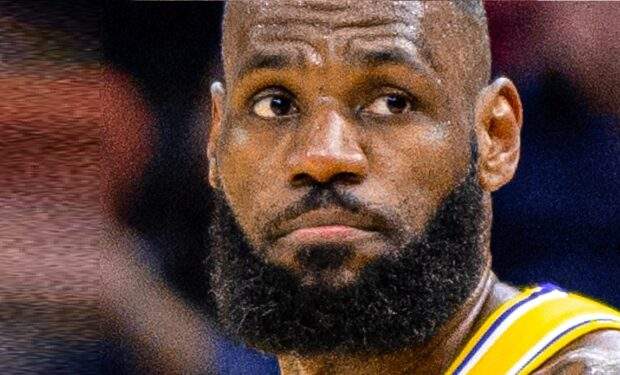 “There’s a lot of layers to this story,” begins the emotional trailer LeBron James just shared with fans, “it’s about the potential we all had.” That Nipsey Hussle‘s potential was surely reached is undeniable, as the hip hop icon and humanitarian rose from tough Crenshaw streets to become a global music sensation and a model of giving back to his community.

But in another sense Hussle’s potential was cut tragically short — he died from gunshot wounds at just 33 years old in March of 2019. It’s that context that makes the first lines of this trailer so devastating, and the promise of so many “layers” such a rich promise. From the outside it looked like Hussle might have escaped the cycle of violence that ultimately came to claim him.

One of those layers — and it’s not right to call it irony — is that Hussle’s chief musical achievement was called the Bullets Ain’t Got No Name series, which included mixtapes called The Marathon, The Marathon Continues, and Crenshaw,

Born Airmiess Joseph Asghedom, Hussle says he had a happy childhood in his grandmother’s house sleeping in the same bed with his brother and his mom “in the back bedroom,” he narrates. “So I was happy with my early life.” Quick cut to the LA riots and all that ensued. Layers, indeed.

James’s Spring Hill Entertainment is producing a documentary on Hussle’s rich and fast life, continuing the marathon in a different way.

“A legendary story that must be told,” is the caption on one #HUSSLEDoc video share. That is James’s goal, to tell the story. What was Hussle’s goal? “Being real. Speaking the truth. Voice for people who didn’t have a voice.