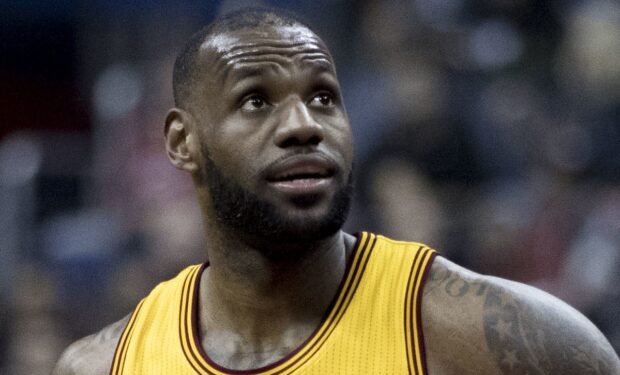 In the hilariously clever PlayStation commercial below, Ben Stiller (Zoolander, Meet the Parents, Dodgeball) leads a group therapy circle with fellow Hollywood movie star John Travolta (Pulp Fiction, Grease, Saturday Night Fever) and NBA legend LeBron James. Each famous man is seated next to one of his children as they discuss the difficulties of parenting.

Stiller relates/compares his relationship with his real life teenage son with the relationship between the video game characters Kratos and Atreus. “Whether you’re a famous celebrity or a troubled god, parenting is always a work in progress.” As the commercial suggests, “God of War Ragnarök can inspire us all to become better parents – especially when wearing the Kratos costume.”

With LeBron is his son, Bronny. One fan can’t get over “how much u and bronny sound alike.” While another fan replied: “It’s not crazy that a man and his son would sound similar,” the point is, fans rarely see and hear the two together. As seen in the Beats by Dre ad above, LeBron does most of the (trash) talking.

God of War Ragnarök arrives to PS5 and PS4 on Wednesday, November 9th.