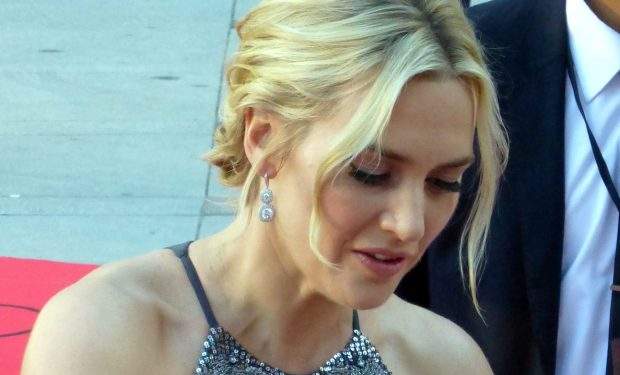 There are always lots of “What If” stories around movie casting. It’s fun to consider how things might have gone a different way had, say, Jack Black played Elf or Al Pacino played Hans Solo. In some cases, the world really would feel different because some of these roles leave a permanent stamp on the culture.

The 25th anniversary of James Cameron‘s box office sensation Titanic is just such a film. Who else but Kate Winslet and Leo DiCaprio could have played the young star-crossed lovers with a sinking fate?

Well, though the choices in hindsight seem perfect and preordained, the answer is — as it is for every movie — plenty of other actors could have done it. And plenty were considered. It wouldn’t have been the same Titanic, of course, but Cameron had to cast his film first — and the decision wasn’t easy.

The director recently revealed that DiCaprio had to read for the role, a surprise to the already accomplished actor. (He did it and nailed it.)

But Cameron was wary about casting Winslet because she was at that time carrying around a secret, not-altogether-flattering nickname based on the underwear item she frequently appeared in. Cameron says that Winslet, in the mid-90s, was sometimes referred to in inside circles as “Corset Kate.”

The reason? Winslet had appeared in a couple of period dramas already by that time, wearing the corsets that upper crust English women of the 17th, 18th and early 19th centuries commonly wore. Would casting her be considered lazy, Cameron wondered. (Winslet had played in Jude, based on the Thomas Hardy novel, in Sense and Sensibility, based on Jane Austen, and in Hamlet, by you know who.)

Cameron told GQ in an interview: “She was getting a reputation as Corset Kate, doing historical stuff, and so I thought, oh man, this is gonna look like the laziest casting in the world.” Should he find an actress who’d yet to appear corseted in a period drama?” We know the happy answer.

Cameron ultimately decided that Kate’s underwear rep wasn’t a deal breaker. And as a result, Titanic fans hearts will go on, thinking of Kate and Leo and their ill-fated and beautiful love.