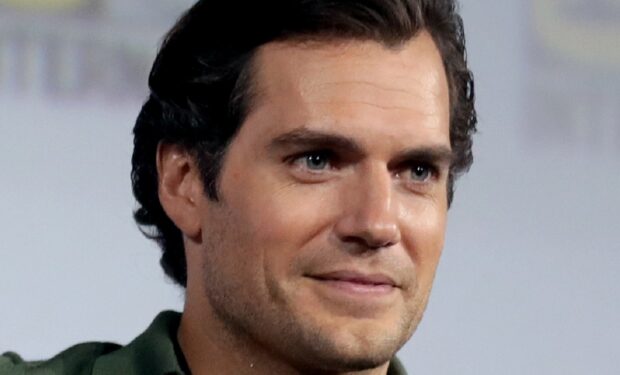 Get ready to see more of Henry Cavill. The British actor is promoting Season 2 of Enola Holmes, in which he plays the legendary detective Sherlock Holmes. Millie Bobby Brown plays his inquisitive little sister, Enola.

No matter what set he’s on, Cavill is always asked about his most famous role as superhero Superman as seen in the movies Man of Steel, Justice League, and Batman v Superman: Dawn of Justice.

At the end of the video, Cavill takes a pregnant pause and broadly smiles, “I have plenty of desires for this.”

For those fans who want to see Cavill without his red cape: tune in to Season 3 of the Netflix series The Witcher (trailer above). He plays the protagonist, Geralt of Rivia, “a solitary monster hunter” who “struggles to find his place in a world where people often prove more wicked than beasts.”