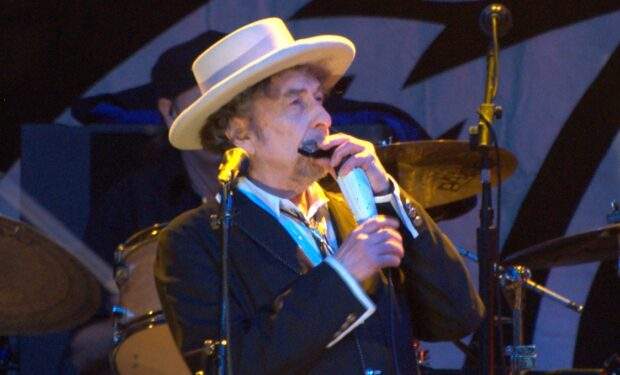 The great impersonation magician James Austin Johnson had Jimmy Fallon in stitches (see below) as he demonstrated the astonishing range of his mimicry gifts — all while imitating just one person. Of course, that person — music legend and Nobel Prize winner Bob Dylan — has been many different people over the years. Or if he hasn’t been different people, Dylan has surely exhibited such a wide variety of singing styles that he has sounded like a veritable vocal chameleon.

All this is a testament to Dylan’s creativity, dedication to art, and his longevity — but in the entertaining mind of Johnson, it also represents a pure rich comic vein to mine.

Besides, the last thing impersonators want to do is get stuck doing the same character all the time — and reasonably this might be doubly important to someone who spent an awful lot of time on Saturday Night Live doing scary (and scary good) Donald Trump impressions, as Johnson has.

Below, none other than Dana Carvey digs into what makes Johnson’s Trump so good.

Johnson does the Dylan crooner of the Nashville Skyline period beautifully (hear real Dylan below singing “Tonight I’ll Be Staying Here With You”). But Johnson seems to really enjoy the 90s Dylan, whom he says resembles a “Disney vulture.”

Fallon, a fellow SNL alum who also works the vocalist mimicry lane, is a perfect audience for Johnson’s range of Bob Dylan through the decades.