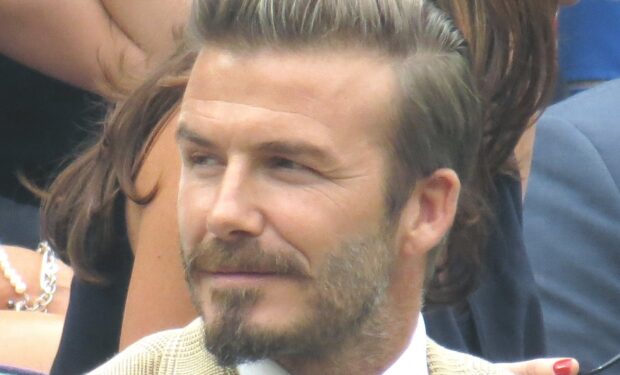 When British comedian Joe Lycell, former host of Great British Sewing Bee, learned that retired English footballer and “gay icon” David Beckham signed an endorsement deal with Qatar in time for the FIFA World Cup (which is hosted by the Arab nation this year), Lycell produced and distributed the video below.

Lycell addresses Beckham directly. After applauding Beckham for being the first soccer player to pose for gay magazines (Attitude) and speak openly about his gay fans, Lycell then voices his disappointment with Beckham accepting £10 million from Qatar, where homosexuality is illegal and punishable by imprisonment. Lycell says it is “one of the worst places in the world to be gay.”

Lycell gives Beckham a choice: end the deal with Qatar, and Lycell will donate £10,000 of his own money to charities that promote queer people. “However, if you do not, at midday next Sunday, I will throw this money into a shredder, just before the opening of the World Cup.” And he will stream the shredding on a website he registered: benderslikebeckham.com.

Lycell adds: not only will the money be shredded but so too “your status as a gay icon will also be shredded.”