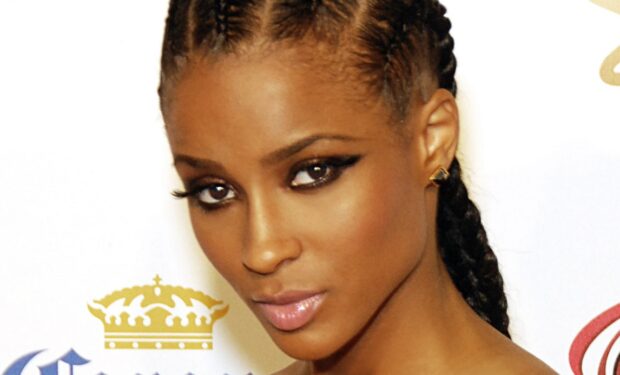 According the Chris Brown, a Michael Jackson tribute for the ages was supposed to go down on stage during the AMAs on Sunday night — featuring Brown and the inimitable Ciara. But the producers pulled the plug a day earlier, leading a frustrated Brown to ask his followers, “U SERIOUS?”

Brown posted a rehearsal video that night, showing a performance that stirred longing among fans who felt as cheated as Brown himself.

Professional dancer and choreographer Taylor Terry, who was set to be part of the show, wrote: “I’m sick to my stomach!!! I’m so so so sorry this happened Chris! You were so excited! The whole team on and off the floor was excited!!! Never left a rehearsal without having chills! To go to a rehearsal and be inspired everyday in more ways than one is crazy!!!!! So grateful to have been apart of this man!!! This video does us no justice! Sending you love.”

An unhappy Brown skipped the awards show, despite being a winner, and that’s where things stood until Monday afternoon. That’s when Ciara turned the heat way up on the issue, releasing her own video featuring her absolutely slaying the “Billie Jean” dance.

Suddenly fans were doubly disappointed, especially after a glimpse of how exhilarating the shared video is.

Cancel Ciara? No, you can’t do that — she just un-cancels herself. She will go right to the people with her performance — and they will demand more. Ciara captioned her post with a shoutout to Brown: “MJ thank you for the inspiration you’ve given us all! Thriller 40th Anniversary. @ChrisBrownOfficial you’re a rare breed of this generation. Always fun to rock with you.”

Fan power kicked in, with the following comment charting a course of action: “At this point y’all should just film performance anyway…do we need to start a go fund me to make this happen? Another wrote: “This Right Here Is Epic and Iconic.” Expect more to come.