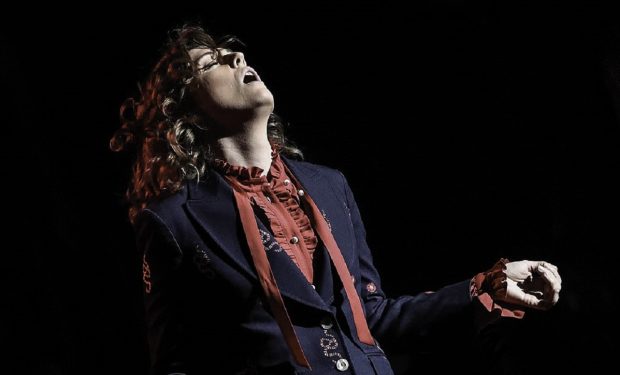 Rock star Jack White quit Twitter after its new owner Elon Musk reinstated the Twitter account of former US president Donald Trump. Musk made his controversial decision after he polled Twitter users about Trump’s future on the platform, with a slim majority favoring his return.

“So you gave Trump his Twitter platform back. Absolutely disgusting, Elon. That is officially an asshole move. Why don’t you be truthful? Tell it like it is: You come into a ton of money, see the tax bill, despise paying your fair share, and then think moving to Texas and supporting whatever Republican you can is going to help you keep more of your money. How else could Trump possibly interest you? You intend to give platforms to known liars and wash your hands like Pontius Pilate and claim no responsibility?”

After citing Pilate, the biblical villain who sent Christ to crucifixion, famously washing his hands afterwards, White goes on to say that free speech is not the same as a free-for-all that countenances hate speech.

White takes the KKK as an example of where he believes the first amendment privileges stop: ” I am a believer in free speech, but for example I’m not about to let the KKK hold a rally at our record label’s performance stage.”

Multiple Grammy-winner Brandi Carlile powerfully seconded White’s stinging rebuke of Musk, saying that it would be effective where others critics haven’t been. She believes Musk, who has demonstrated a deaf ear to criticism, will want White’s approbation — because White is “culturally important.”

Carlile wrote: “PREACH Jack. What you’re saying and doing is super potent. He will on some level want your approval because you’re brilliant and culturally important. This reproach is both just and effective. He will see this and it may even help.”