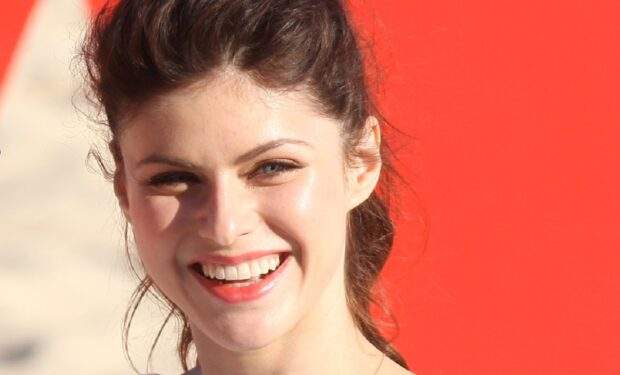 Actress Alexandra Daddario is known for her roles on The White Lotus and Baywatch, and in films including San Andreas, Texas Chainsaw, and the Percy Jackson franchise, among others. When not on a TV or movie set, the gorgeous and talented star spends time in her native New York City.

When Daddario shared the Fifth Avenue photo above, in which she is wearing a short faux fur leopard-print coat by Givenchy that hides her hands, she wrote: “Winter in NYC in Givenchy!” The problem is: it’s only November. Winter doesn’t begin until December 21. It hasn’t even snowed yet!

Daddario’s fans don’t care about the weather. As one replied: “You make that city look beautiful!”

She also looks great in the summer, as seen in the stunning bikini pic above in Hawaii.