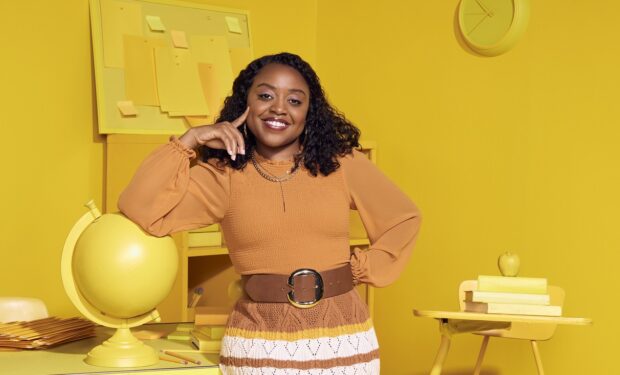 James Harden loves Quinta Brunson‘s dressing up as him on Abbot Elementary — or at least the 76ers guard presumably understands that he plays in Philadelphia now, where he’d better get used to a little extra attention (and pressure).

Example? Phillies legendary Hall of Fame third baseman Mike Schmidt once said that Philly was the only place you could experience the thrill of victory and the agony of reading about it the next day.

Harden shared out the Brunson cosplay image on his own account — maybe because Brunson doesn’t look washed at all?

The more you look at Brunson’s portrayal, the more you start to realize it’s not so much a work of exaggerated caricature as it is a real doppelganger for Harden. It’s scary real, which is why it fits perfectly with the Halloween theme.

Abbot Elementary is awfully good at this — being an exaggeration of real situations, while also being totally true to the details. Especially when it comes to sports. They nail it over and over. They have to — it’s a Philly show.