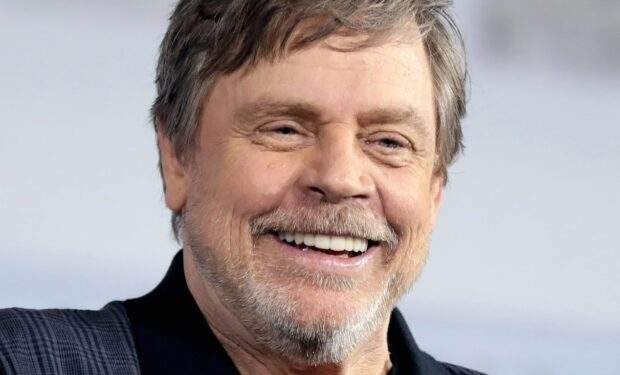 Hollywood movie star Mark Hamill is best known for his role as Luke Skywalker in the epic George Lucas movie franchise, Star Wars. When not acting, Hamill is often on social media sharing his opinions of powerful people (Elon Musk) and politicians (he’s not a Republican).

So, I've lost almost 6000 followers in the last three days. Is it because of the new twit owner… or not posting enough cute animal videos lately? 🐷 🤔 https://t.co/28t1nNAiV0

When it was announced that billionaire Elon Musk completed his purchase of Twitter, on the social media platform, Hamill announced that he lost nearly 6,000 followers in the past three days. He asked his remaining 5.2 million followers: “Is it because of the new twit owner?”

As you process the latest revelations in today's @January6thCmte hearing, never forget that every Republican opposed any investigation of that day's events whatsoever.

Many fans are indeed blaming Musk for Hamill’s loss. One writes: “Even small accts like mine are losing! I’ve lost 1000, and more each day. What’s up? I’m guessing trolls, bots, and musk.” Other fans are demanding action: “Simply outrageous. Let’s bring in the Twitter Force! Follow Mark if you support Ukraine, like smart tweets and love cute animals.”

Get ready to see more of Hamill: he stars in the upcoming Netflix series The Fall of the House of Usher, based on the works of Edgar Allan Poe.