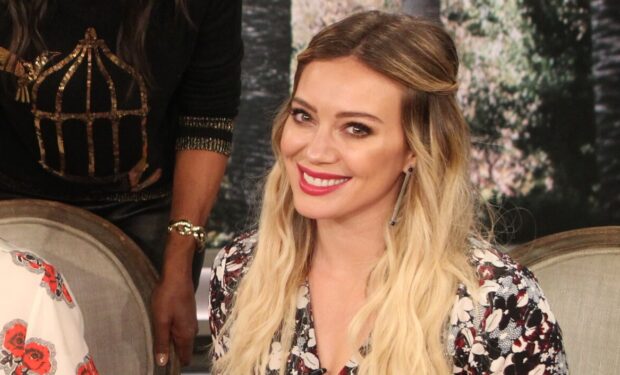 Baby clothing company Carter’s named movie star Hilary Duff as its first ever CMO, Chief-Mom-Officer. According to the press release, Duff is working as “a parent consultant and creative director, designing two limited-time-only collections.” She will also curate “must-have shopping guides with tips and tricks for moms and share relatable parenting content.”

A post shared by carter’s babies and kids (@carters)

When Duff’s first “capsule” of designs (including the adorable pink flannel shacket below) were released, they sold out immediately. The good news is, the designs have been restocked but Duff warns: “snag the most sought after item of fall before it’s gone for good.” Note: a Shacket is a hybrid shirt/jacket.

A post shared by carter’s babies and kids (@carters)

The mother of three says dressing her own baby in her own designs is really special. Below is her daughter, Mae Mae.

Duff’s second capsule collection for Carter’s will be released in early 2023.