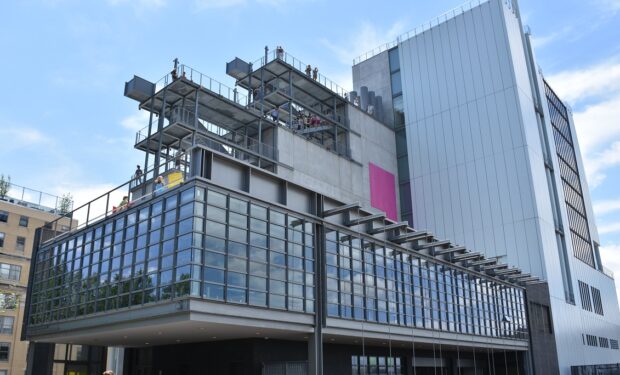 American artist Edward Hopper was born in Nyack, New York in 1882 — just two dozen miles up the Hudson River from Manhattan — but New York City was his home for nearly six decades (from 1908 until his death in 1967). The Whitney Museum of American Art is celebrating Hopper’s relationship with the City with the exhibition, Edward Hopper’s New York, which opens October 19.

The exhibition Edward Hopper’s New York reflects Hopper’s early impressions of New York in sketches, prints, and illustrations — and moves through to his late paintings “in which the city served as a backdrop for his evocative distillations of urban experience.”

Curation of the show was “significantly informed by a variety of materials from the Museum’s recently acquired Sanborn Hopper Archive.

The archive includes 4,000 items including printed ephemera, more than 300 letters and notes from Hopper to his family, friends and colleagues, and 21 notebooks in Hopper’s own hand, among other personal papers, photographs, and dealer records.

A post shared by Your Daily Art View (@yourdailyartview)

The Sanborn Hopper Archive will be open to scholars by appointment at the Whitney after the collection is catalogued, processed, and researched.