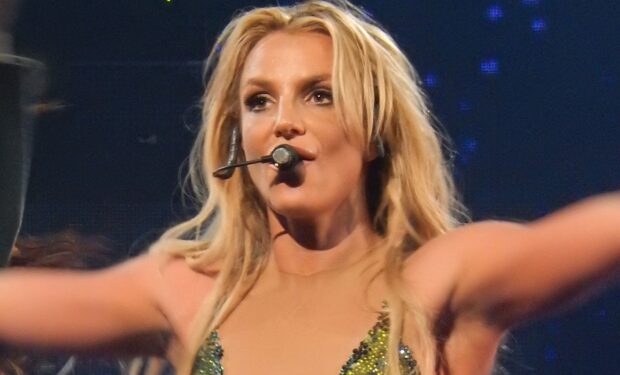 Britney Spears is free from her conservatorship thanks to a Free Britney campaign by her fans and the Framing Britney film that brought much about her situation to light. But if fans were hoping that a free Britney would deliver a different sort of social media engagement, they might be disappointed.

Of course, there is an enormous contingent of fans who wouldn’t want things any other way.

For both groups, it’s the case that Spears continues to post the same quirky, singular, ineffable, keep-’em-guessing style videos that she did when she wasn’t in charge of her own destiny.

The latest features her bopping dance style and a caption that asks: “Holy cow why is my face Vampire White??? What Happened???”

It is Halloween week, of course, when Vampire White is part of a popular getup.

As even the biggest fan understands, sometimes it’s just more relaxing to watch Britney share a still photo, if only to imagine her in relative peace of mind.