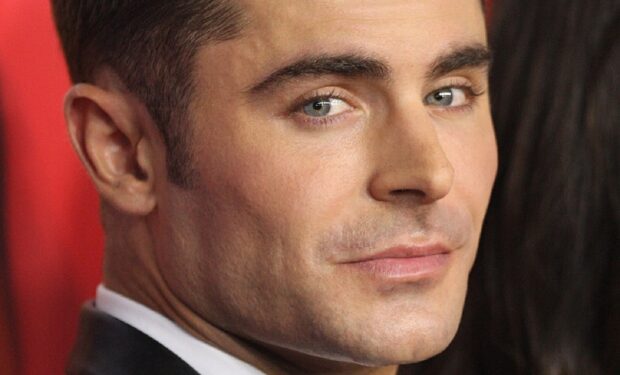 Talking about how he achieved his ripped and camera-ready body for 2017’s Baywatch movie, film star Zac Efron told Men’s Health that he used “powerful diuretics.” Efron referenced Lasix, otherwise known as Furosemide, a so-called “loop diuretic.” (Not to be confused with the vision improvement surgery!)

Beyond the desired result — a body that appeared to be sculpted from marble — there was another, less pleasant effect according to Efron. “I started to develop insomnia and I fell into a pretty bad depression, for a long time,” Efron told the magazine.

Maybe it was competitive peer pressure that pushed Efron past his comfort zone. Here he is with a very familiar Baywatch co-star:

What are diuretics? Mainly prescribed to reduce high blood pressure, diuretics are described by the Mayo Clinic as having this function: “Diuretics, sometimes called water pills, help rid your body of salt (sodium) and water. Most of these medicines help your kidneys release more sodium into your urine. The sodium helps remove water from your blood, decreasing the amount of fluid flowing through your veins and arteries. This reduces blood pressure.”

The effect of diuretics on the kidneys is profound and potentially dangerous, especially for an otherwise healthy person. But that doesn’t stop bodybuilders and other athletes from using them to try to gain an edge in competition.

MuscularDevlopment.com sums up the effect here: “Lasix is a popular and potent “loop diuretic” that can pull off vast amounts of retained water for a short period, providing bodybuilders the “ripped” look they strive so hard to achieve. It works on the kidney by blocking the return of electrolytes to the bloodstream, causing more water to be passed in the urine, water which is taken from the bloodstream and the spaces between cells (interstitial spaces). It is interstitial water that blurs muscular definition.”