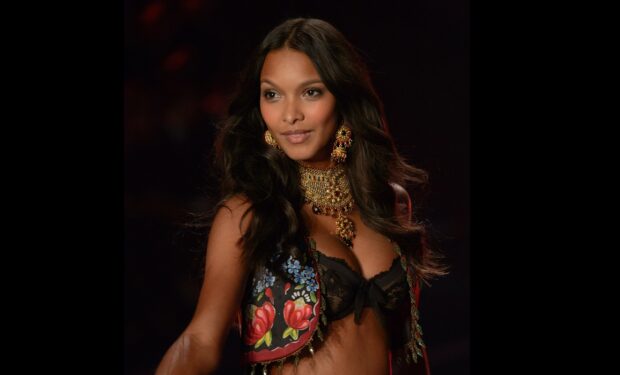 When The Wall Street Journal shared the article ‘Is a Bra a Shirt? These Women Say Yes,’ it reminded readers of the 1960s TV series I Dream of Jeannie.

The female star of the show Jeannie, “a kittenish genie” played by Barbara Eden, wore “a seductive bra-like top, but kept her belly button covered.” According to the article, NBC executives “considered revealing the navel to be one step too far.”

When WSJ readers saw the post above on Instagram, many replied with Seinfeld references. One wrote: “Thought this issue was settled on Seinfeld!” with the hashtag #sueellen. Another chimed in: “Only if you’re the heiress to the Oh Henry! candy bar fortune.”

On Seinfeld (also on NBC), Elaine (Julia Louis-Dreyfus) gives her childhood nemesis Sue Ellen Mischke, heiress of the Oh, Henry! candy bar fortune, a bra as a gift because Elaine is incensed that Sue Ellen doesn’t wear one. She calls Sue Ellen “the bra-less wonder.” When Sue Ellen wears the bra as a top, she literally stops traffic and hilarity ensues.