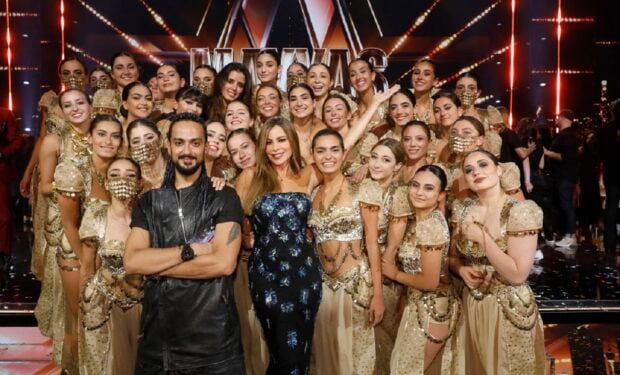 The Mayyas, an inspirational all-female Lebanese dance troupe, emerged as the winner of Season 17 of America’s Got Talent. While voting in America always creates suspense, The Mayyas win wasn’t a huge surprise — these dancers were not amateurs and they had a great emotional narrative to match their skills.

A post shared by America's Got Talent – AGT (@agt)

“From the moment I first saw The Mayyas, their act was spectacular and gave me goosebumps,” AGT judge Sofia Vergara said. “Each time they competed they continued to outdo themselves. Their empowering performances have earned them the ultimate title and I’m so proud of them and can’t wait to see what they do next.”

So where will The Mayyas perform in Las Vegas as part of their victory prize? They will perform as part of the America’s Got Talent Las Vegas LIVE stage show at Luxor Hotel and Casino in Las Vegas. It’s a true variety show, featuring lots of AGT alum winners. AGT is always making Vegas hotter!