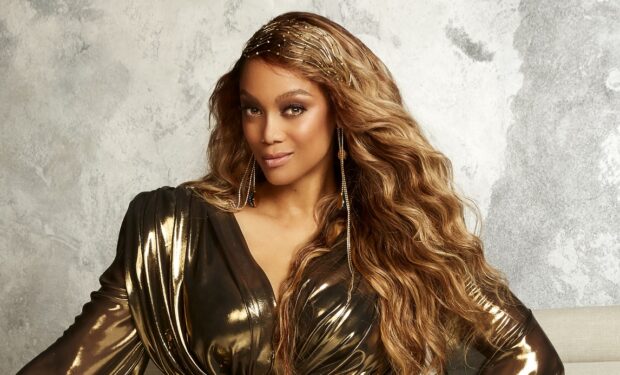 In fact, Charli D’Amelio may be the first genuine TikTok superstar, by some measures. And it’s not surprising that Charli grew famous by dancing. Dancing on TikTok — that was what TikTok was almost exclusively for — in the good old days. Her 146 million followers on the platform attest to her success.

Now Charli is going to dance somewhere else, too — on the long-running TV show Dancing With The Stars, which is moving to Disney+ after 30 seasons on ABC. The ballroom promises to be different than her bedroom, where she first started winning over fans. So she’s got support: Charli’s mom, Heidi D’Amelio, is also competing! They’ve been working together for a while, as you can see below: