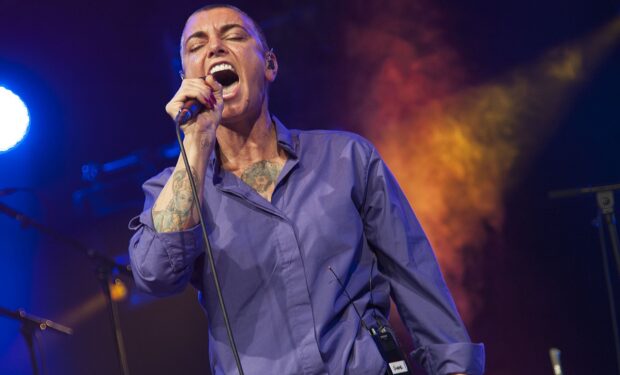 The controversial Irish singer Sinéad O’Connor, 55, is the subject of the Showtime documentary Nothing Compares. The title is a reference to her first worldwide #1 hit song, Nothing Compares 2 U, which was written by the late American singer/songwriter Prince.

The documentary Nothing Compares tells “the story of Sinéad O’Connor’s rise to worldwide fame, and how her iconoclastic personality resulted in her exile from the pop mainstream.

“Focusing on prophetic words and deeds across a six-year period (1987-1993), the film reflects on the legacy of this fearless trailblazer, through a contemporary feminist lens.”

O’Connor reflects in the film: “They tried to bury me. I didn’t realize I was a seed.”

O’Connor’s memoir, Rememberings, was published in June 2021. As the publisher (Dey Street Books) note on the book jacket: “Sinéad has fascinated and outraged millions.”

The documentary Nothing Compares will be released via Showtime on Friday, September 23, 2022.