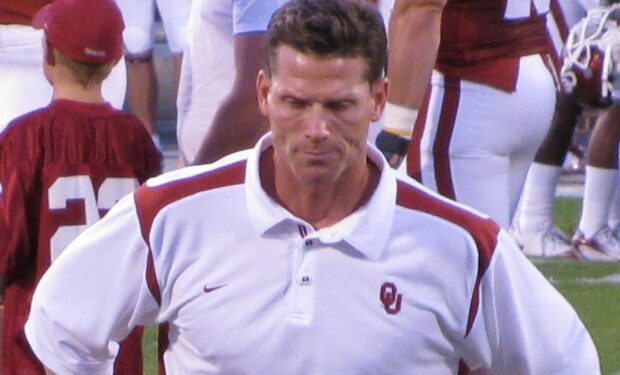 No. 6 Oklahoma will face Nebraska at Memorial Stadium in Lincoln on Saturday, but they won’t just be up against the guys with the shoulder pads, according to Oklahoma head coach Brent Venables. The Sooners will be up against the Cornhuskers fans too — loud and loyal fans who will be there like they always are. And by always Venables means always.

“The fans are very loyal, very passionate,” Venables said, discussing the trip to Cornhusker territory. “(It’s) very similar to here,” he continued. “For the longest time and I don’t know if it still holds true they had the most consecutive sellouts of anybody in college football.”

The Nebraska consecutive sellout mark is at 384 games, Venables was informed.

“That’s crazy. That’s super cool,” he said. “I’m a loyalist, and that’s what it looks like. Even through some tough moments.”

Venables knows loyalty on the field and off…

Venables called Oklahoma-Nebraska “one of the most tradition-rich rivalries in the history of college football.” Here’s the full presser:

The Sooners play the Cornhuskers at 12 PM Saturday.