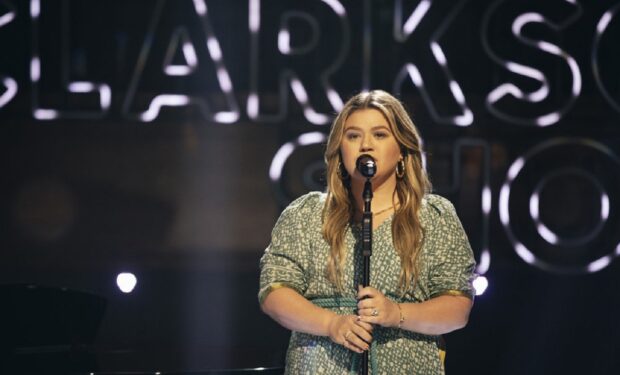 Twenty years ago Kelly Clarkson changed her life and the lives of many, many fans when she soared beyond anyone’s reasonable expectations and captivated the nation on American Idol. At that moment, Clarkson became not just a singer, but a genuine star who still shines bright in the entertainment sky.

Clarkson commemorated the 20th anniversary of her victory with a beautiful paragraph thanking “every single person who voted for me twenty years ago.” And thanking the friends who have made her past two decades so special.

As singer-songwriter Matthew Coelho says in response to Clarkson’s post: “Kelly Clarkson is the epitome of democracy.” Kelly Clarkson won America’s heart and the popular vote, which shows the real choice of a democracy.

A post shared by The Kelly Clarkson Show (@kellyclarksonshow)

The many singing shows that ruled the TV landscape in the first decades of the 20th century — The Voice, American Idol, etc. — promised to deliver new stars to hungry fans. But what they have done instead is prove that talent alone is not enough.

What it takes to be a true breakout superstar is a combination of talent, hard work and that elusive quality that people sometimes call charisma — that “it” quality, so-called because it is so hard to define.

Starpower is another word for it, and not every great singer has it. Kelly Clarkson has it all over — always has and always will.

And below is an example of how star knows star — talk about charisma. Dolly Parton and Kelly Clarkson are sure to make “9 to 5” feel like at least 24 hours.