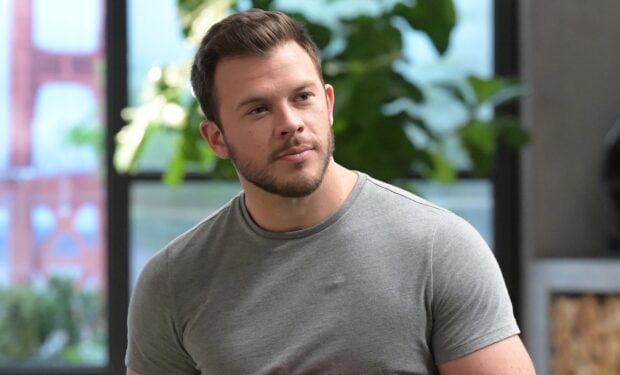 On the Season 3 premiere episode of Home Economics, ‘Mickey Ears, $19.99,’ Tom (Topher Grace) finds out that his brother Connor (Jimmy Tatro) is his new boss. The new situation almost threatens to ruin Marina’s (Karla Souza) perfectly planned trip to Disneyland but as seen in the photos below, it doesn’t.

When Jimmy shared the photos above, from the K1 Speedway in Burbank, he reported that he came in P6, which “wasn’t the result I was hoping for in last night’s go kart race to determine fantasy football draft order but points are points.” After congratulating the winners, he also gave a shout out to one of the racers who bounced back “after a scary crash in the practice round to finish strong in the final.”

Home Economics airs Wednesdays at 9:30 pm on ABC, right after Abbott Elementary at 9 pm, The Goldbergs at 8:30 pm, and The Conners at 8 pm.