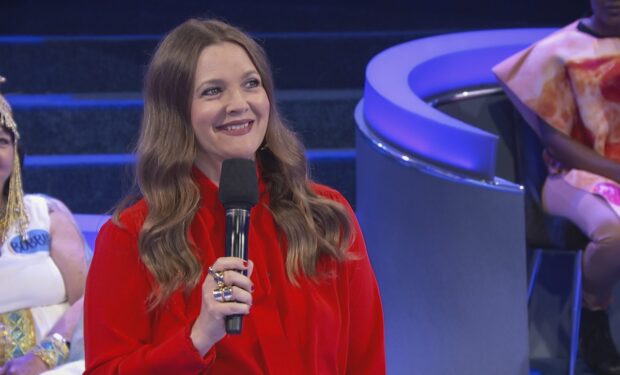 Drew Barrymore and Britney Spears — two icons of American entertainment culture. They’re women that everybody knows, or at least everybody thinks they know. But the two entertainers only recently became friends “about a year and a half ago.” As Drew told Jimmy Fallon:

“We’ve sort of had some secret exchanges. And I know that sounds nefarious. It was exactly the opposite. It was very connective and honest. And we’ve both been through a lot of things. We have some parallels that are unique in their circumstances, but also, I think the things that we go through in life, although these circumstances may seem so next-level, the feelings of growing up, struggling, all the stuff that we’ve both gone through, is something that I felt connected to her.”

It seems strange they weren’t close earlier in life, given the similar paths they’ve traveled. But the two are wasting no time making up for lost time. Ms. Barrymore was one of the many big name guests at Britney’s wedding this summer to Sam Asghari — a guest list that included Paris Hilton, Madonna, and Selena Gomez, to name a few luminaries.

What inspired Drew to close the gap between herself and Britney? As Drew explains it, it was Britney’s being granted her freedom that served as the impetus. And maybe also because the freedom looks like this!

“I’m not a real reach-out kind of person, you know?” Drew told Fallon. “I’m not Hollywood Bob, I’m not click. I just… the humanity in what she was going through, trying to get her freedom back, was something I felt compelled to reach out and we found a deep connection there.”