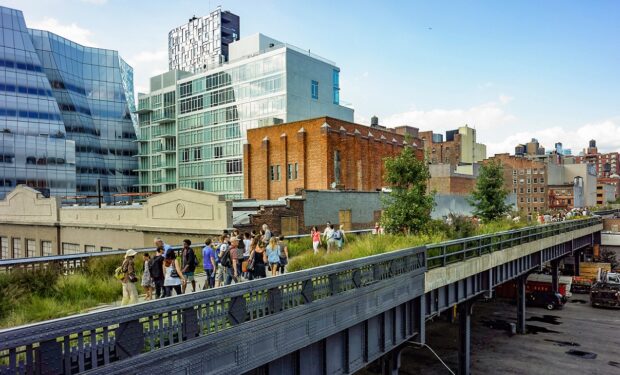 One year after photographer Diane Arbus‘s death by suicide in 1971, the Museum of Modern Art held a retrospective of her work. According to MoMA, the 1972 show was the most-attended single-artist exhibition in the museum’s history. Curator John Szarkowski, who put the original MoMA show together, said: “People went through that exhibition as though they were in line for communion.”

To celebrate the 50th anniversary of Arbus’s record-breaking solo exhibition at the Museum of Modern Art, David Zwirner Gallery and Fraenkel Gallery have teamed up to present Cataclysm: The 1972 Diane Arbus Retrospective Revisited.

The exhibition, which re-creates the original MoMA exhibition’s checklist of 113 photographs, is on view at David Zwirner’s 537 West 20th Street location in New York until October 22, 2022.

When T: The New York Times Style Magazine reported the opening of Cataclysm at Zwirner, many of the comments were written by readers who saw the original exhibition and/or remember seeing her work in the pages of Harper’s Bazaar and Esquire, when Arbus was working as a freelance photographer for the magazines.

One reader wrote: “As art students in the 1970s, we thought Diane Arbus was the bomb. She still is.” Another replied: “…I remember in my early teens flipping through the pages of Esquire in hopes that there would be a photograph by Arbus. I don’t think I ever read the stories, but oh those photographs!”

One perhaps younger reader admitted: “All I know of Arbus is from the Nicole Kidman movie (very entertaining).”

In 2006, Nicole Kidman portrayed Arbus in the fictional film Fur: an Imaginary Portrait of Diane Arbus, which was inspired by Patricia Bosworth‘s unauthorized biography Diane Arbus: A Biography.