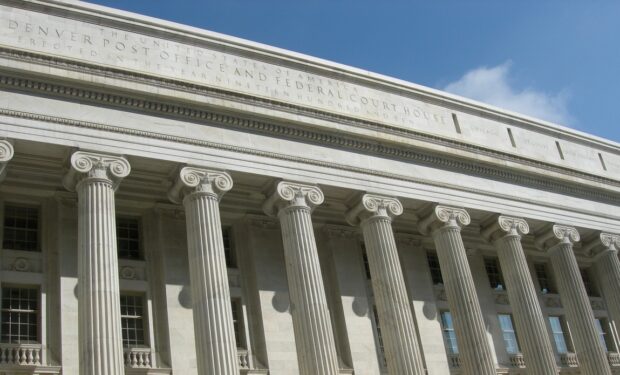 On Season 31 of Dateline, the true crime TV series investigates the 2015 murder of 44-year-old mother of two Stacy Feldman in her Denver home. Her husband, Robert Feldman, reported that he found her unresponsive in the bathtub with the water still running.

After Stacy’s death, a woman contacted the authorities and said she had called Stacy and told her she was she was Robert’s mistress. That call took place just before Stacy was found dead. The woman said Stacy replied that it wasn’t the first time her husband had cheated and that she was “done with him.”

Prosecutors said later that day Stacy confronted her husband about the affair and that’s when he strangled or suffocated her in their home.

In April 2022, a jury found Robert Feldman guilty of his wife’s murder and he was sentenced to life in prison without the possibility of parole. Denver District Attorney Beth McCann said: “Despite his creative efforts to evade justice, today Robert Feldman was found guilty of murdering his wife, Stacy Feldman.”