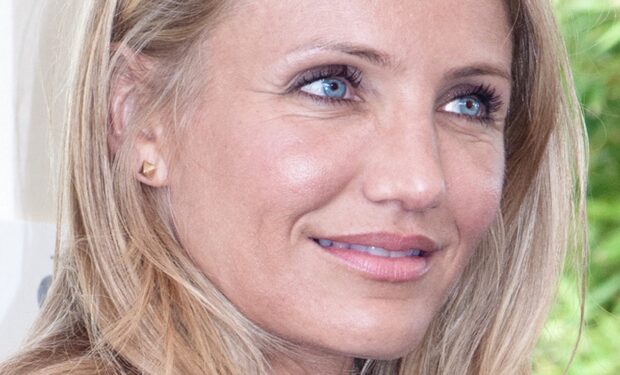 Hollywood movie star Cameron Diaz (There’s Something About Mary, Vanilla Sky, The Mask) retired from acting and has since launched a popular wine company, Avaline. Like many wine enthusiasts, Cameron often cooks with wine.

When she shared the new cooking video above, Cameron explained: “For the launch of our NEW Cabernet, I am cooking up a simple mushroom crostini recipe that I would make for my gals on a cozy fall night.”

New York City chef Emilio Vitolo, Jr., who dated Katie Holmes (who used to be married to Tom Cruise, who starred in the 2001 movie Vanilla Sky and the 2010 film Knight and Day with Cameron), replied: “Ayeeee” with a series of applauding emojis.