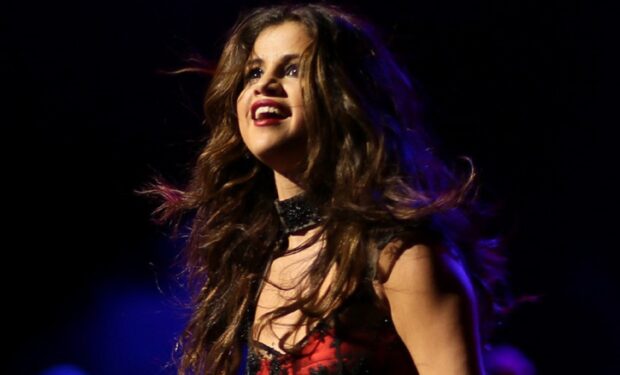 You know Barney. Or do you? The big purple dinosaur that made its TV debut in 1992 became a children’s favorite and a cultural phenomenon, pushing an agenda of love and acceptance that echoed that of Mr. Rogers, the character’s truest TV predecessor and fellow professor of kindness.

Now did you sometimes make fun of Barney for his songs, his simplicity, his ubiquity? (In a way you wouldn’t with, say, Clifford the Big Red Dog?) If you did you weren’t alone — it’s a fact that shows made for children will seem cloying and treacly to adults, their wholesomeness and naivete issuing a taunt-like challenge to adults enmeshed in real world struggles.

But did Barney make you so angry you wanted to act out and commit violence against the character? Likely not — but if that had been your unfortunate reaction, you evidently wouldn’t have been alone in your animosity either.

A new documentary — “I Love You, You Hate Me” — premieres on Oct. 12 on Peacock. It tells the shocking story of some people’s horrible, vituperative reaction to the Barney & Friends unfailing message of acceptance. Here’s the trailer of a film that seeks to know: “Why does the world love to hate?”

Tommy Avallone directs the film. Peacock says: “From Barney-bashing to frat parties to homicidal video games, something in American society broke into a million pieces, and it’s never been put together again… or is this just who we were all along?”

At least the kids were mostly spared, like young Selena Gomez singing below: