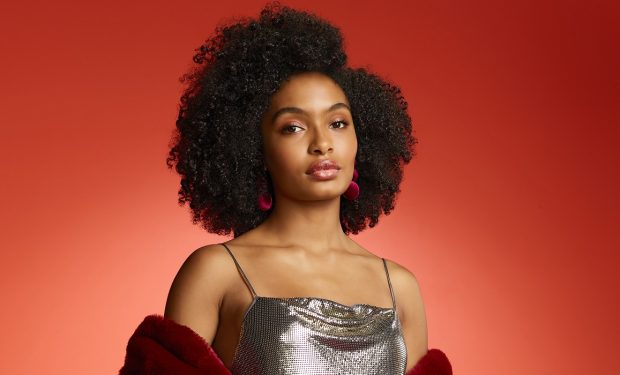 Yara continues to win more hearts on the spin-off grown-ish, which is now in its fifth season on Freeform and hulu.

While on the set of grown-ish, the 22-year-old Yara shared the gorgeous selfie above and captioned it: “Hi, Zoey” with a waving hand emoji. P.S. That phone case is by Sonix.

Fans love Zoey’s new look (more than one replied “gorgeous!“), and Yara made sure to tag and give credit to black-ish and grown-ish costume designer Michelle R. Cole, who is “so proud” of Yara and Marcus Scribner (Junior), who has joined the cast of grown-ish.

Check out Yara and Marcus on Good Morning America, above.