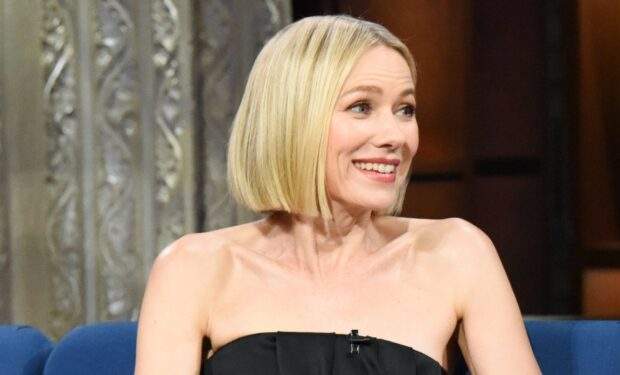 When not on a Hollywood movie set or spending time with family, Naomi Watts is treating herself right.

When the actress shared the selfie video below, of her getting a facial (while laying on her back), she wrote: “Pure pleasure” and gave props to the ‘sculptor’ at Onda Beauty in Sag Harbor, New York (the Hamptons).

Prior to feeling pure pleasure, Naomi shared the photo below of her dry itchy skin, which is says was her first symptom of perimenopause.

Get ready to see more of Naomi: she stars in the remake of the German psychological horror Goodnight Mommy (trailer below), which will be released on September 16, 2022.

Naomi plays the mother (who’s face is bandaged) of twin brothers who suspect something isn’t right after their mother’s surgery.