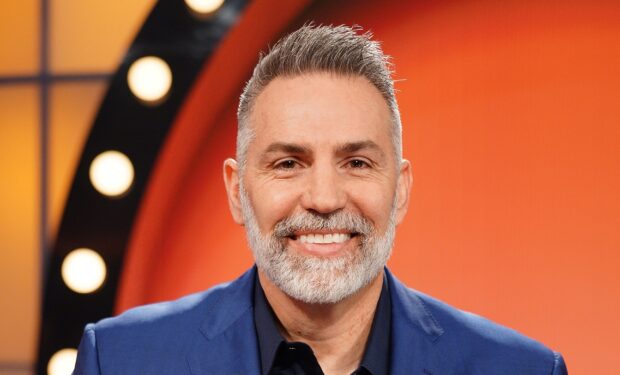 Kurt’s son, Kade Warner (who’s a senior at Kansas State University where he’s a wide receiver on the football team), is one of the lucky Warner kids who gets to interact with Celebrity Family Feud host Steve Harvey on TV. Kurt’s other collegiate football player son, Elijah (E.J.) Warner, does not.

Check out E.J.’s skills in the highlight video below.