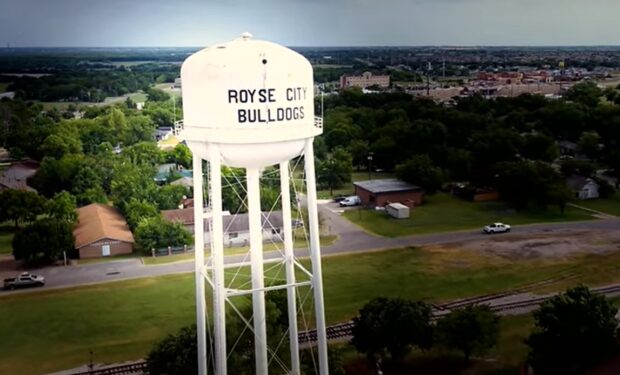 Dateline's Out of the Darkness episode (NBC)

The Dateline episode ‘Out of the Darkness’ investigates the 2016 murder of 47-year-old veteran firefighter Robert Poynter of Royce City, Texas. His wife, Chacey Poynter, was the one who called 911 to report that her husband had been shot on a country road. He was found in the driver’s seat of his pickup truck; he had been fatally shot in the head.

Chacey claimed that when her Jeep got stuck in the mud that evening, she called her husband for help; when he showed up, a man jumped out of the dark woods and shot him. She later admitted knowing who the man was — it was her lover, Michael Garza.

Chacey Poynter’s lawyer appealed the decision, claiming the trial court should not have admitted Poynter’s videotaped and written statements as they were “obtained in violation of the statutory requirements of section Texas Code of Criminal Procedure Article 38.22.”

Her lawyer alleged Chacey Poynter was not sufficiently advised of her constitutional right to have an attorney during her initial questioning by law enforcement officers. In May 2021, the appeals court upheld the decision. The court also affirmed Garza’s conviction and sentence.

Robert Poynter’s life insurance benefits were split among his three daughters, and his parents share custody of Robert and Chacey’s daughter with Chacey’s mother and stepfather.