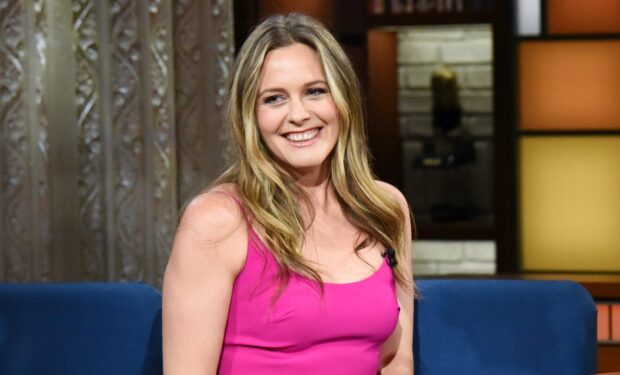 Upon hearing the tragic news of fellow actress Anne Heche, who was reported as brain dead after a car collison, Alicia Silverstone (Clueless) is sending love to Anne’s family, whom she’s knows well.

With the series of photos above, Alicia writes about her dear friend, Anne Heche: “She was my favorite actress that I have ever worked with.” She added, “We became close after working together and our children became friends.”

Swipe to see photos of Anne playing the board game Sorry with their children.

As seen in the trailer above, Alicia and Anne starred in the 2016 movie Catfight with Sandra Oh.