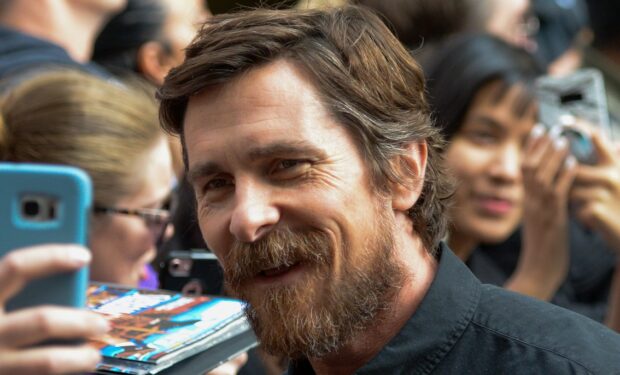 In the AP, Marvel Studios video above, Bale talks about his character: “Yes, he’s a monster but he’s ultimately craving love.” Bale elaborates about the character: “I always felt an essence of a slightly demented nun.”

Get ready to see more of Bale: he stars in the upcoming David O. Russell movie Amsterdam with Margot Robbie and John David Washington, among many others. Trailer below.

Amsterdam will be released in November 2022.