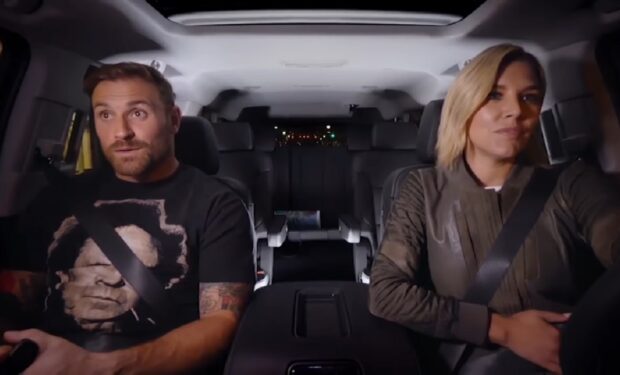 Charissa Thompson will be the main wraparound host for Thursday Night Football on Amazon. The streaming giant is spending big to put together its Thursday Night NFL package — and Thompson’s presence automatically stamps the production with an imprimatur of quality, experience and professionalism.

Not to mention glamour, which Thompson delivers in surplus amounts. Check out the lifestyle photos below from her Instagram, many of which look like they wouldn’t be out of place in Vogue.

(The NFL may play up its brute force warrior aspect at times, but the league has always sold glamour in equal measure.)

Thompson will remain with FS1’s “NFL Presents” in addition to her Amazon duties.

Thompson, formerly a familiar site on ESPN and Extra, will be the main host on Amazon’s pregame, halftime and postgame coverage for Thursday Night Football with analysts Richard Sherman, Ryan Fitzpatrick, and Tony Gonzalez.

Amazon now owns the exclusive rights to Thursday Night Football, which will come as a surprise to many fans used to tuning into Fox for some Thursday games.

For the game broadcasts, Amazon has secured the services of play-by-play legend Al Michaels and ESPN veteran Kirk Herbstreit. But can they do this?

Here is a great example of Thompson as a journalist, digging down to get a story that true NFL fans want to know.